Films on the Fly is an emerging company that wants to is promoting interactive and Multipath storytelling and wants to re-define the way you think about film making.

Initially the brain child of Fee Plumley and Derek Munneke, the idea took on a commercial form once Michael Kubler, John Willanski, and Sunny Wu got involved in it through MEGA.

Films on the Fly is currently in talks with potential clients and is looking for development funding.

The core directors are also film makers and consist of :

More information regarding the Films on the Fly directors can be viewed on the pages to the right.
We would also like to draw attention to the following people who have helped us. 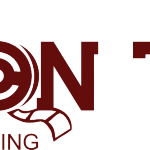 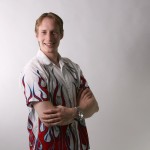 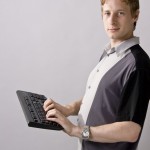 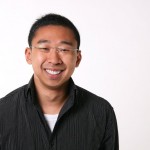 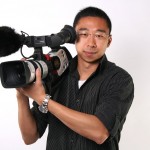 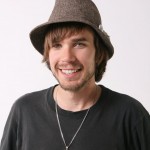 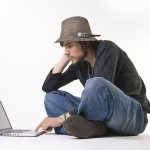 The Films on the Fly logo [.png]