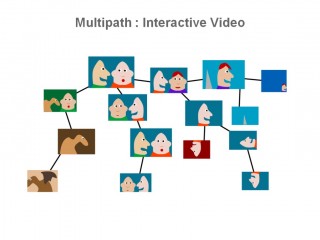 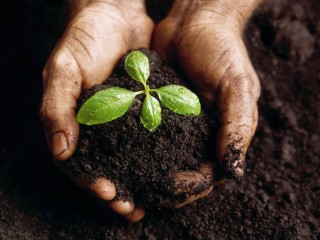 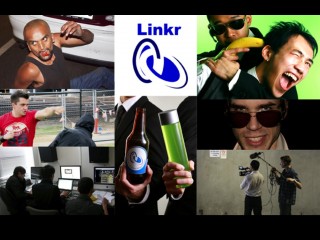 In order to test the concept, Films on the Fly teamed up with the Media Resource Centre and ran multiple film making workshops to help foster a new Adelaide film community called Linkr.

Each workshop ran over 3 weekends and we made multiple short films each weekend. 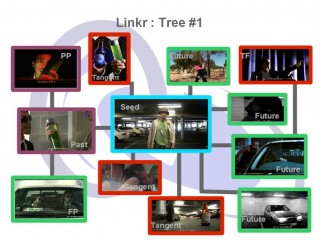 At the first workshop we created this Multipath tree.

As you can see, we have different types of relationships between the films. The seed film involves a Drunk guy walking through a car park.

That’s it, just a short video but it raises questions about how he got there and what was going to happen to him.

Maybe he tries to drive home but crashes.

Or maybe his friend saves him and drives him home instead. Or maybe, he drives over a Vampire.

Now, I don’t know about you, but if I couldn’t be seen in mirrors I’d be annoyed, especially if I just got run over by my dinner because of it. It is also possible that he’d bumped into a spy who mistook him for an agent and handed him a vile of green liquid.

Where did the vial come from, what was the liquid and who made it? What  happens when the spy realises? These are some of the short videos we created. 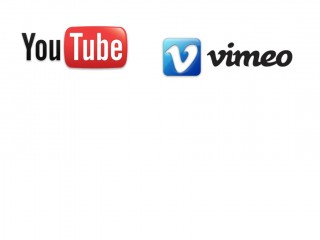 But don’t take my word for it, experience it for yourself.

Ohh wait you can’t. Whilst people have managed to shoehorn interactive video into platforms like YouTube, with examples like the Tippex bear, and a Zombiepocalypse, the video tools don’t allow anyone else to expand upon those stories. But these were created as blogging systems or for social networking and aren’t that good for helping communities to develop and they certainly don’t have the tools to enable Multipath storytelling. Films on the Fly is trying to solve this problem.

We are creating an online platform to foster multiple collaborative communities.There are many variants, from Storytelling to Education and Advertising. For example we would love to create a Multipath based Anti-Binge Drinking campaign. Multipath Storytelling is for general communities like Linkr or the Kino film making community which has hundreds of chapters world wide. Films and content created by these groups is usually low budget, shown to the public, highly experimental and very entertaining. Multipath Education is another variant, based around Collaborative Learning.

The Khan Academy is a great example with over 2,200 online educational videos covering everything from maths 101 to chemistry and is helping develop a new way of teaching called the flipped classroom model. Businesses can use Multipath for staff training and recording tacit knowledge.

People learn in different ways and no matter the size of their brain, some things are better explained visually.

A bank, Mc Donalds, even your local Dentist could use Multipath to help teach employees procedures, protocols and to guide them through their career. 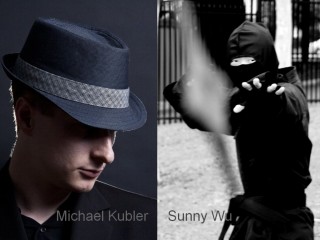 The people currently trying to make this happen are myself, the guy with the hat and Sunny the Ninja.

I’m a Web Developer, Film maker and social Entrepreneur although I like to think of myself as a problem solver.

Sunny, is our super fast video editor and cinematographer.

For the tech savvy, the online platform will be a Software as a Service, cloud based hosting system.

To compete effectively using a small development team, the platform will be Open Sourced and designed with great APIs, allowing others to expand beyond the platform. 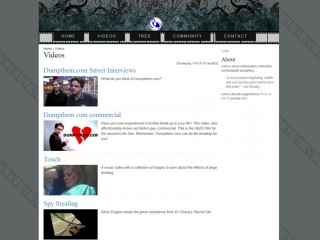 So far we have:

We are now ready to take this to the next level. 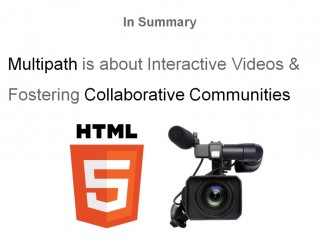 In summary the Internet’s power of many to many conversations when coupled with interactive video and collaborative communities will change the way you view, contribute to and think about content.

We want to make Australia the International hub of Multipath and with your help we can. 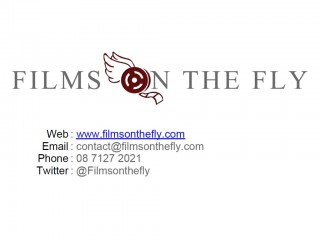 If you want to be a part this new era or find out more then give us a buzz.

You can check out filmsonthefly.com, email us, add us to the book of faces or just tweet us and say hi!